The Woodlawn community is one of 77 community areas that make up the City of Chicago. Known as Community Area 42, Woodlawn is located six miles due south of downtown Chicago, along Lake Michigan and extends west for two miles. In total, the community includes 4,875 land parcels that cover 1.52 square miles (973 acres). 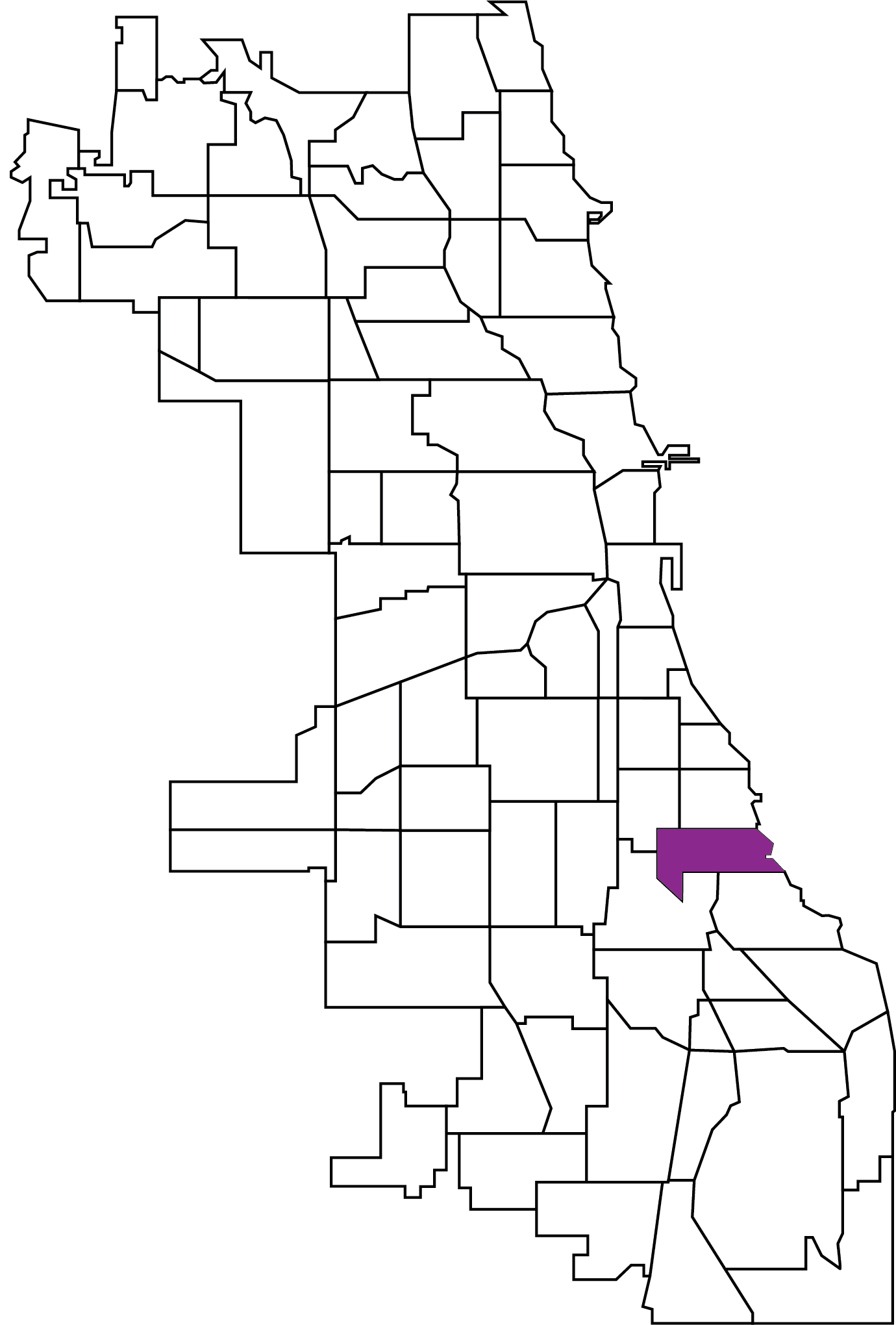 Woodlawn East Community and Neighbors (WECAN) is a non-profit organization dedicated to serving Chicago’s Woodlawn community and its residents. WECAN was founded in 1980 by Ms. Mattie Butler after arsonists set fire to several buildings in the community, killing 13 children. That tragic incident catalyzed a group of residents to step up and claim a strong role in shaping a better present and future for Woodlawn.

Since 1980, WECAN has operated as a resource center for the Woodlawn community. The center connects residents with housing assistance programs, serves as a liaison to elected officials and other policymakers on housing and related issues, and acts as a property owner and developer of affordable housing. WECAN has refurbished four buildings, creating 145 units for those who are experiencing or nearly experiencing homelessness. It also provides other support services, such as serving a location for the Community Economic Development Association’s (CEDA) home energy and weatherization grant program and sponsors community-building initiatives, including afterschool programming. WECAN was also instrumental in drafting the City of Chicago’s Tenants Bill of Rights.